For awhile I’ve been thinking it’d be a good idea to try making a game with my girls, after being inspired by other developers who showed this was possible. As summer started, I thought now would be a great time to try it, and they agreed to give it a try! Rhiannon (13) will be doing character art and animation, Rebecca (11 in July), wants to help with code and environment design, and Libby (5) will be helping out however she can!

I decided to use the Unity game engine, for a few reasons:

For our first update, here’s some character artwork, a world map (with a town in the center) a list of assets they’ll need to create, and some little creatures from Libby: 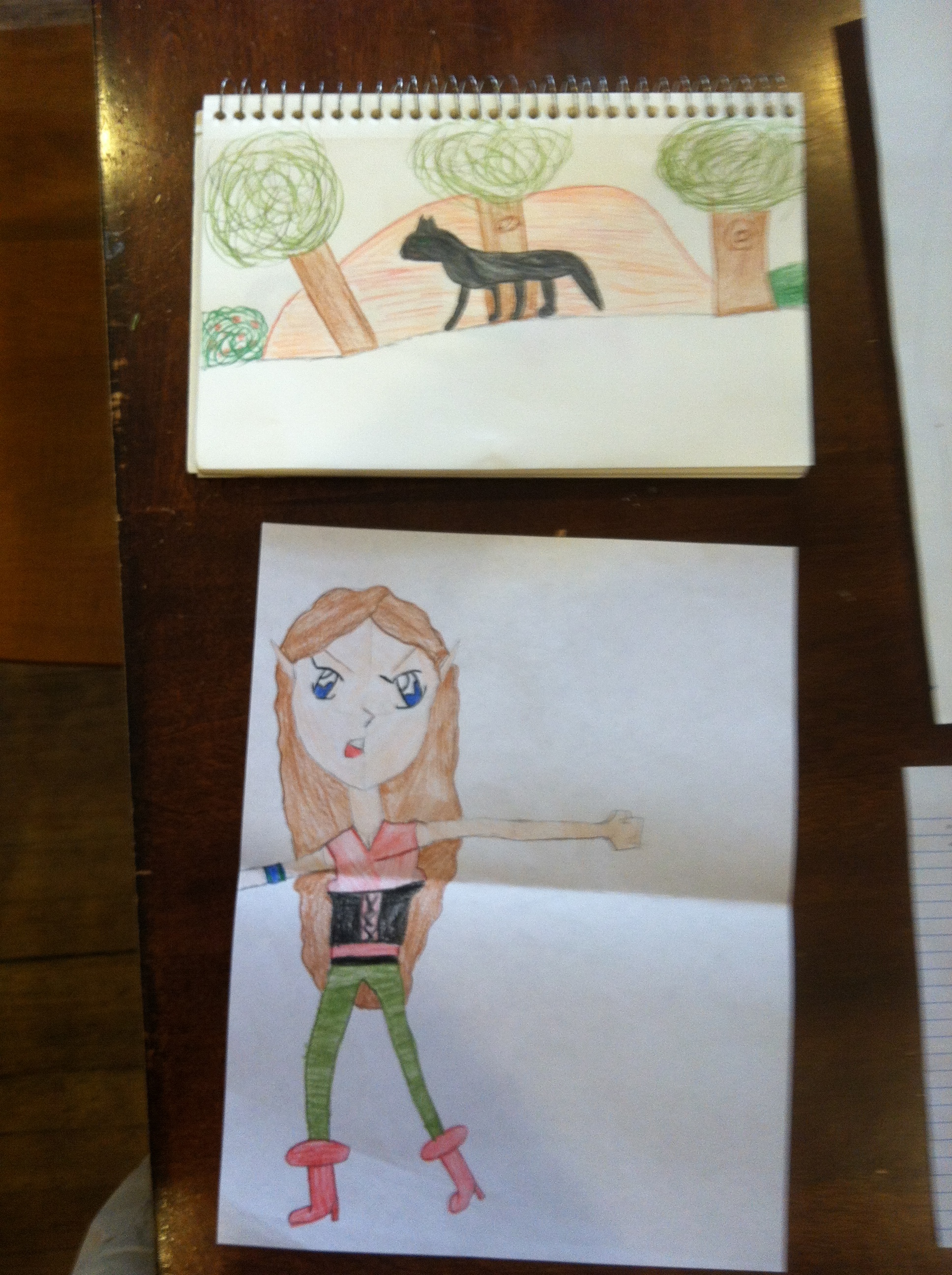 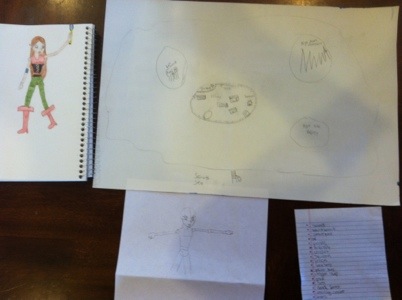 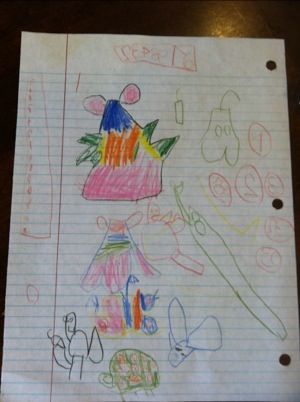